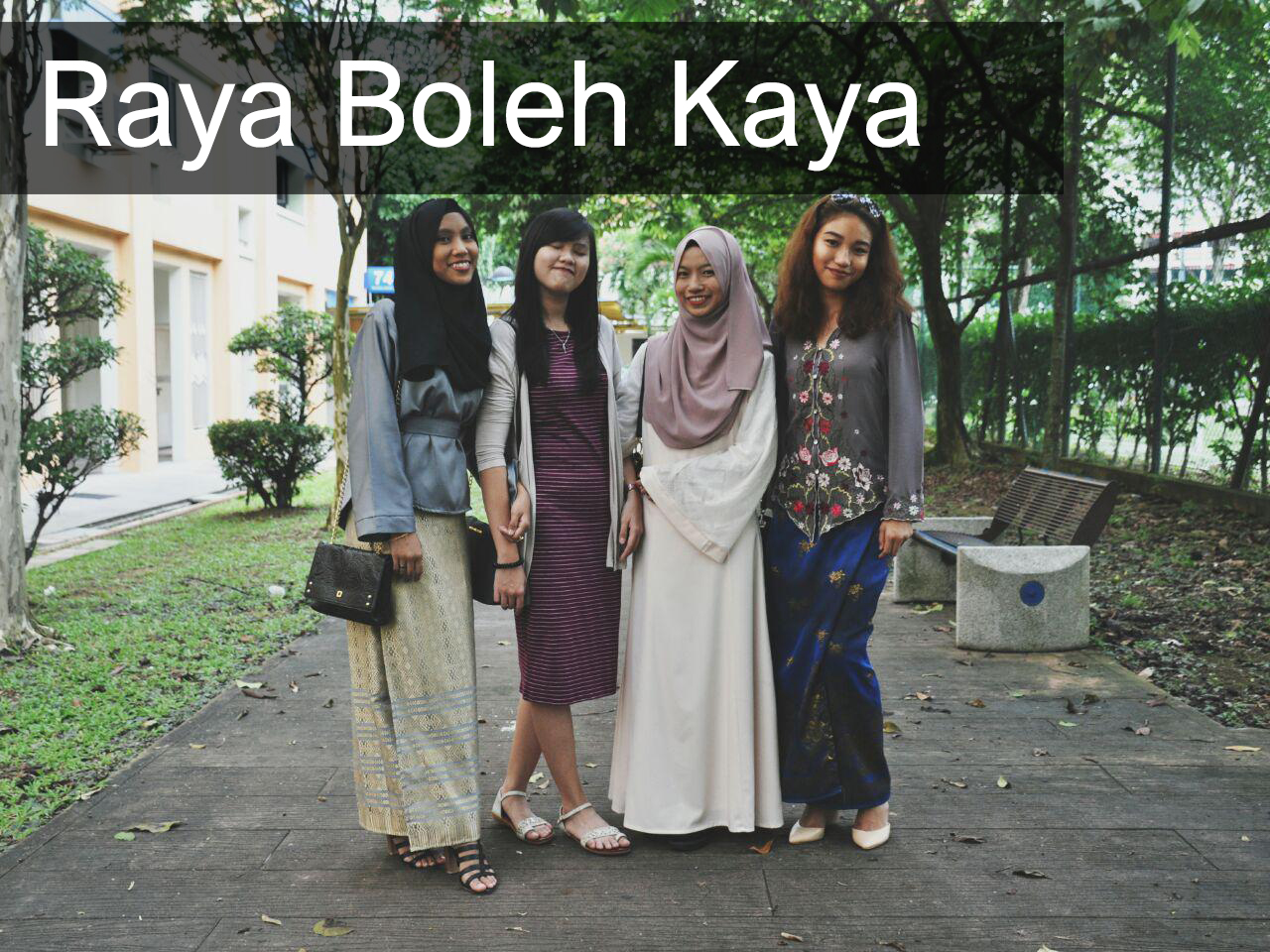 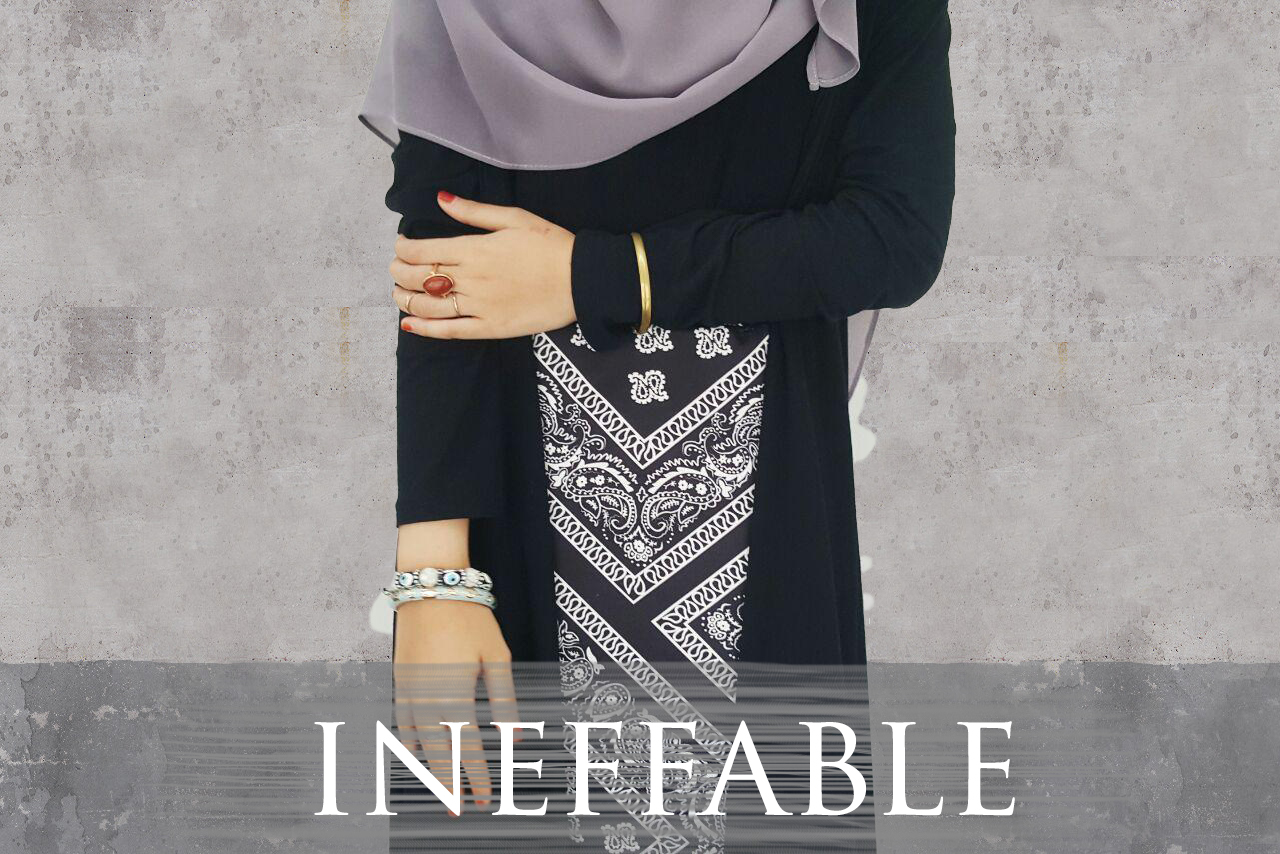 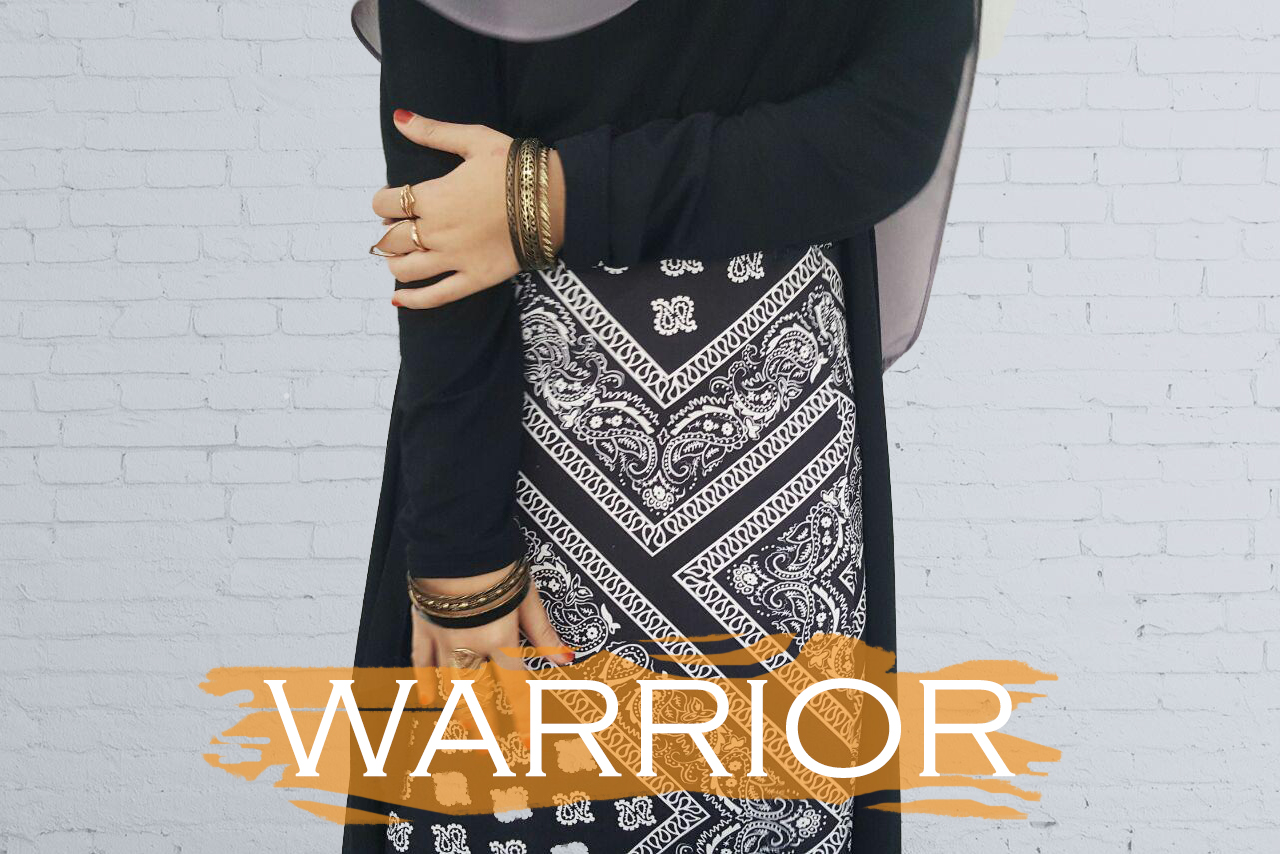 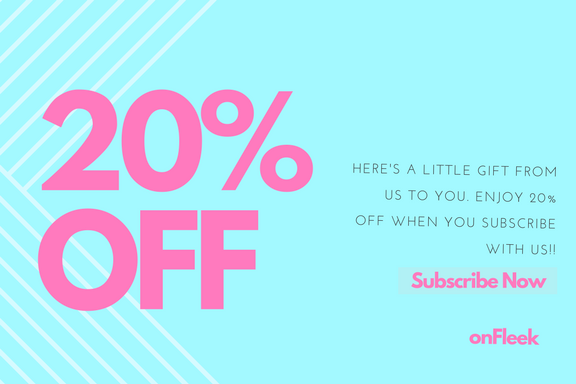 THE ORIGINS OF ON FLEEK

On Fleek is the state of completeness and flawlessness. It's also the mix of fly and sleek.

As most modern cultural trends go, 'On Fleek''s current popularity came out of social media - Vine. from there, pretty much everyone (including Kim K herself) has hashtagged #onfleek on their pictures. On Fleek is a term used when you are feeling on point. Orginally, it started off as a compliment for eyebrows to which is expanded for virtually anything. Even taco bell tweeted "Taco Bell on Fleek" and we agree.

WE BELIEVE THAT YOUR OUTFIT FOR SPECIAL EVENTS SHOULD BE JUST THAT: SPECIAL

onFLEEK sells a range of exclusive accessories, tops, bottoms and footwear. Our products are a series of personalised collections. All pieces are all hand-made with love! We are sugar, spice and everything nice + a little bit of that chemical X (Powerpuff Girls Reference; holla if you get it) 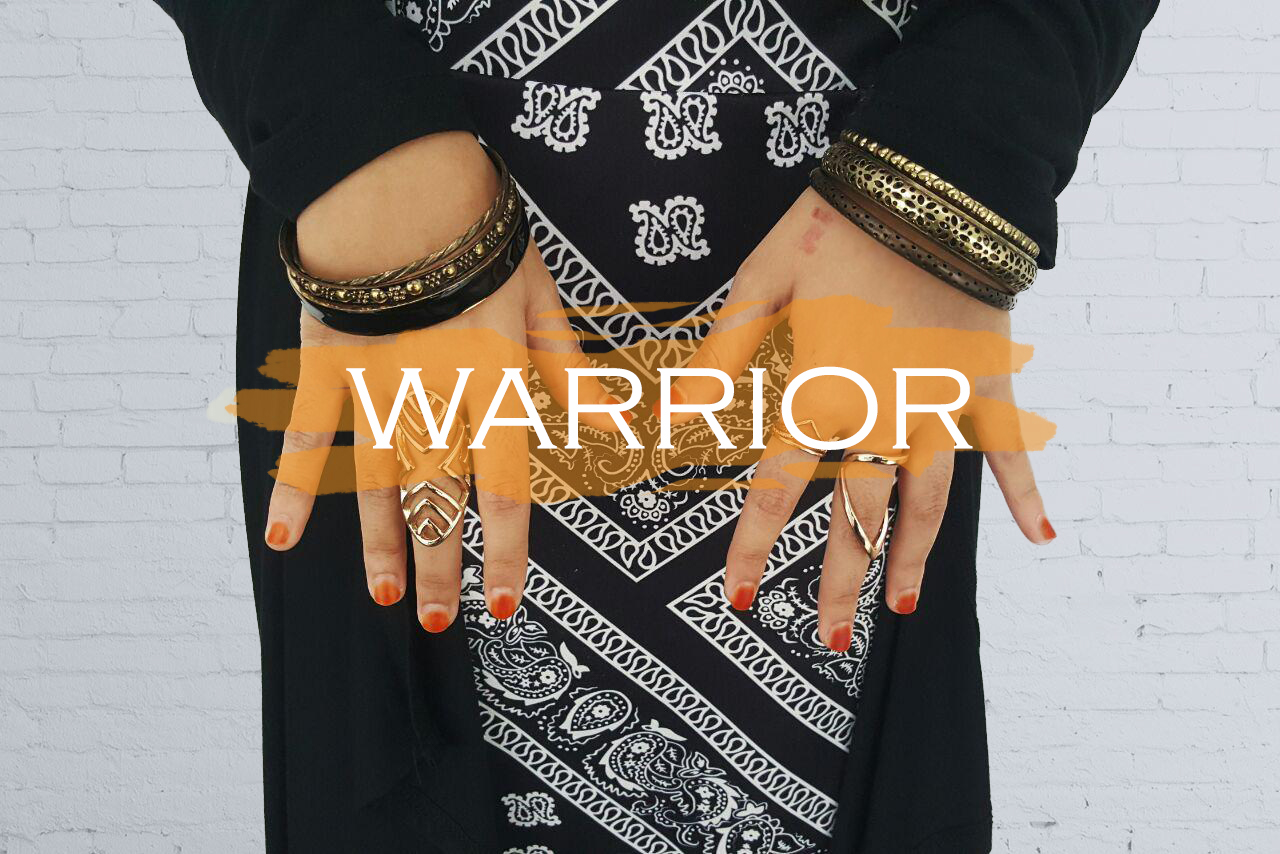 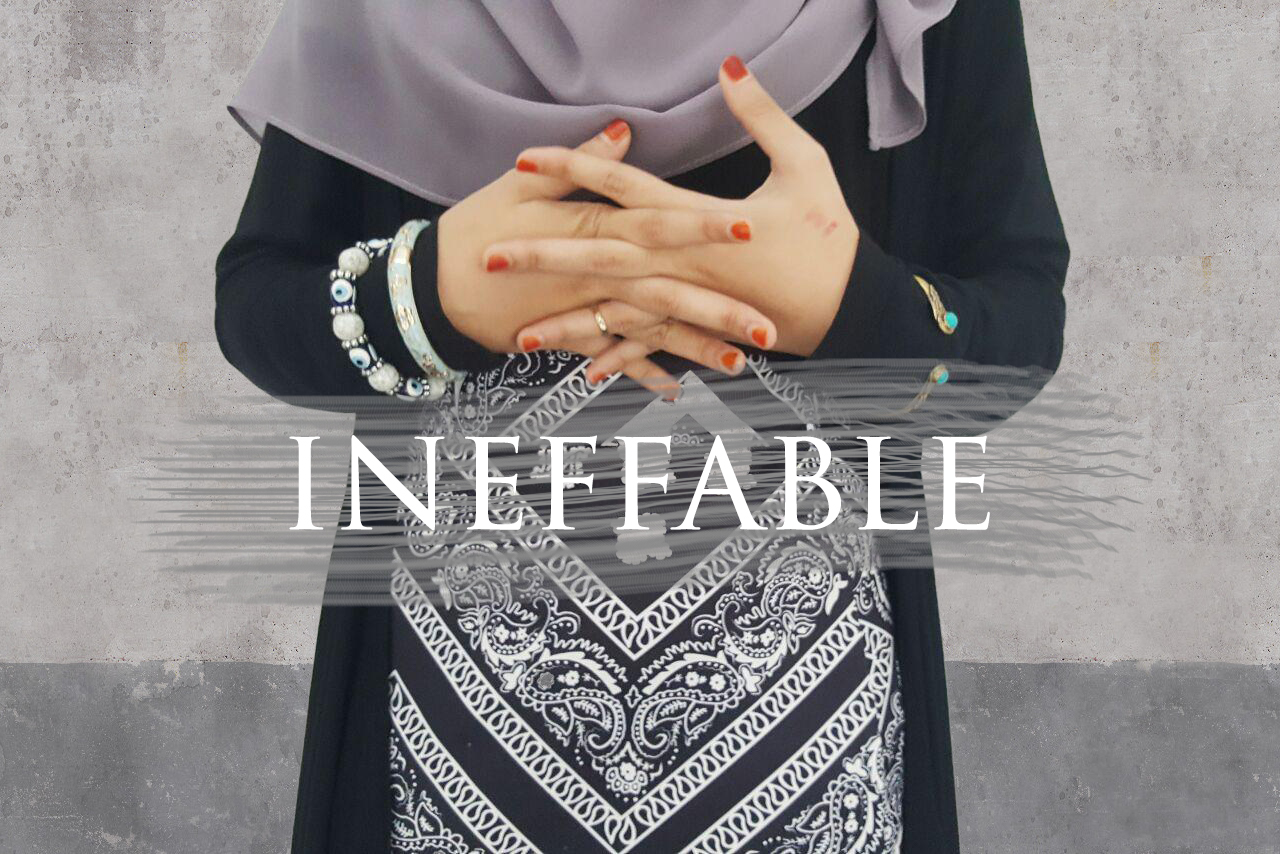